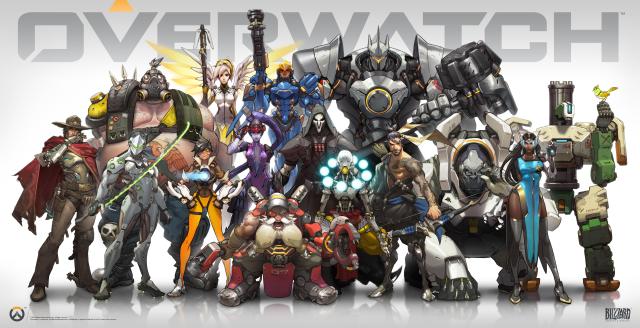 At Blizcon this weekend, Blizzard announced their first new IP in almost 17 years. That game is called Overwatch, a FPS that kind of looks like a fresh take on the whole Team Fortress 2 formula coming to the PC. They released this absolutely incredible cinematic trailer for the game, that honestly looks like something Pixar could have made, yes it is that good, take a look below. Nobody does cinematics like Blizzard, just amazing.

Currently they have announced 12 playable characters for the game, all with their own gameplay style and unique feel. There seems to be your classic tanks, and medics, alongside newer more exotic type characters like an archer and a samurai looking character. Battles take place in a variety of levels, and usually have some sort of team-play element besides just kill the other team. There appears to be capture and hold, some defend this area, and I am hearing there is even a Protect this thing as we move through the level type mission. They look to be trying to have a good variety in the gameplay and with the large character roster a little something for everyone. You can check out some gameplay in the trailer below.

This is pretty huge stuff, as Blizzard hasn’t made a completely new IP in a LONG time. I think Diablo was the last new IP that Blizzard had created and every game that they have made since then has either been a sequal, or a game using an existing IP; Hearthstone, Heroes of the Storm etc. The fact that we are finally seeing Blizzard doing something that is not only new, but also something they have never done before; they have never made a FPS game, is very exciting. If Blizzard can give this the same kind of love and polish that we have seen from them in the past, well that is a very exciting thought. I can’t wait to get my hands on Overwatch and give it a try.

If you are as excited about this as I am, you can sign up for the closed beta coming early next year, right over here,on the Official Website.

We also have some screenshots for your viewing pleasure as well below. 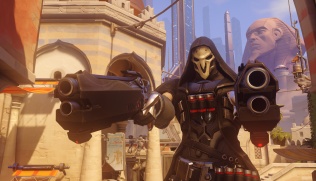 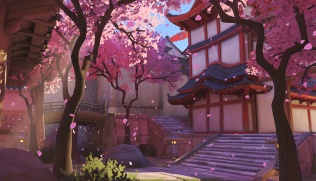 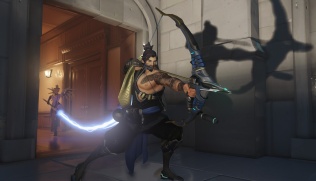 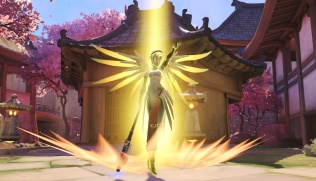 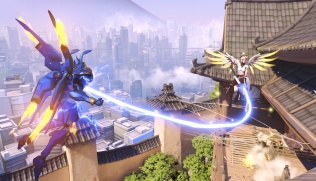 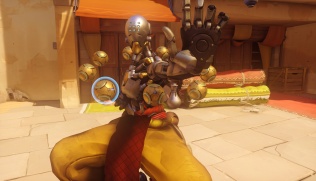 No release date has been set, and no platform besides the PC has been announced as of yet.
Via- Press release and Official Website