Marvel has announced that on Sept 29th 2017 they will be releasing an Inhumans TV show. Previously they had released a teaser to wet our appetites, but today they finally dropped this trailer.

I don’t know about you guys, but I am a huge Inhuman fan and this looks like they may just be doing the series justice. I can’t wait to see this in September!

This is more of a little reminder to all you folks out there that Preacher Season 2 premiered last night, June 25 on AMC and will be running for 13 episodes.

Season 2 kicks off right where Season 1 left off and here is the season 2 trailer to get you going.

Preacher is based off the Garth Ennis Comics series of the same name, and it is one gloriously twisted, fantastic ride. I highly recommend taking a look, so long as you are not easily offended.

As is being reported around the world; Adam West, the Original TV Batman, has passed away last night at the age of 88.

Our beloved AW passed away last night. He was the greatest. We’ll miss him like crazy. We know you’ll miss him too – West Family pic.twitter.com/8bkEq1C2ao

He was my first Batman, and he will be sorely missed. Our thoughts and prayers go out to his friends and Family.

The animated Netflix exclusive was announced earlier this year and here’s our first look. Castlevania will be released on Netflix July 7. 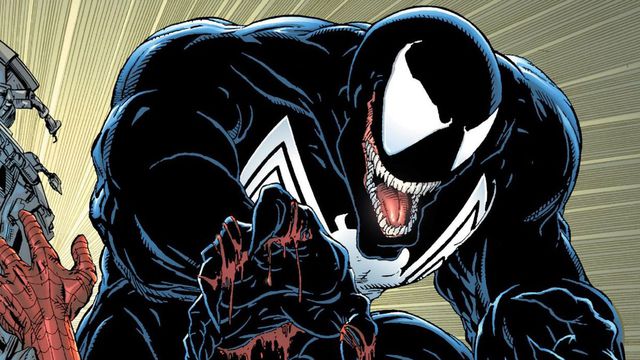 Despite Attack On Titan being a massive hit in 2013, the follow up season has been very slow to arrive. Well we have finally gotten word that next spring, we will FINALLY be seeing season two of this fantastic anime according to the Official Twitter page of Attack on Titan. No Specific date was set, but at least we have a Window, Attack On Titan Season 2 is coming out Spring 2017!

Director David Ayer has revealed the first official image of Jared Leto as The Joker in Suicide Squad. I’m holding judgement until we get some teaser or trailer footage. What do you think of the new Joker? Do you love it or hate it?

Get your first look at the new Star Wars: The Force Awakens teaser #2!

Lucasfilm and visionary director J.J. Abrams join forces to take you back again to a galaxy far, far away as “Star Wars” returns to the big screen with “Star Wars: The Force Awakens.”

Check out the new action packed trailer for Marvel’s Ant-Man.