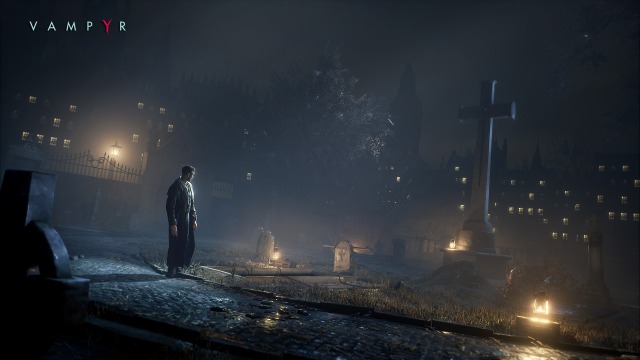 Dontnod entertainment’s new Action RPG, Vampyr, has finally showed off some gameplay footage. While being very early still, it is looking dark and bloody, just the way a proper vampire game should be. Set in the early 1900’s in London, the backdrop of the city being under the ravages of the Spanish Flu is the perfect setting for this new bloodsucking adventure. Take a look at the trailer below and get a feel for this dark adventure

Vampyr is coming this November 2017 for XBox One, Playstation 4 and PC. Pre-orders are happening now.

Albion Online is a sandbox MMORPG in a similar vein to Ultima Online. They are creating a game similar to that, but with a new modern twist on the formula. 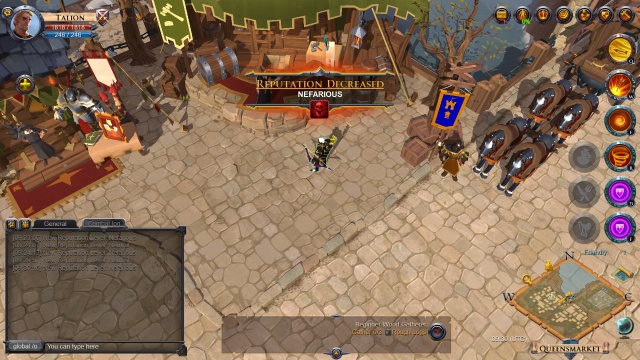 Currently the game is in beta until mid July, then it will be offline while they add in the final changes, before heading into the final beta on August 1st.

Albion Online is a giant open sandbox and thanks to a system of “you are what you wear” you can truly transform yourself into anything you want, just by changing the clothes you are wearing. In this way you can be a farmer dealing with your crops, to a bad ass archer just by changing your clothes. Thus allowing any player to truly play however they want. 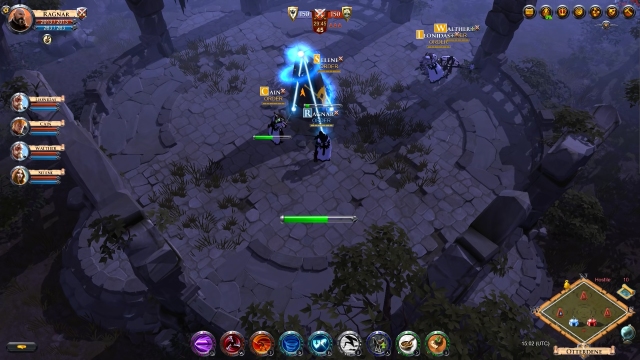 They will be adding in three new, bigger biomes (area’s) for the final beta, as well as a reputation system. In the reputation system, if you are not nice, that could hold consequences such as guards hassling you or even arresting you depending on your reputation. 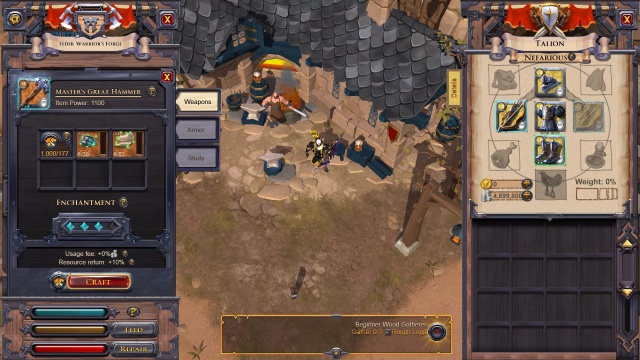 When the Final Beta of Albion Online goes live, all accounts will be reset to zero, with all Founders getting the perks from their Founder’s Packs, as well as the gold bought through the website credited to their game account.

If you are interested in learning more, or signing up for the beta, you can head over to their website Albion Online 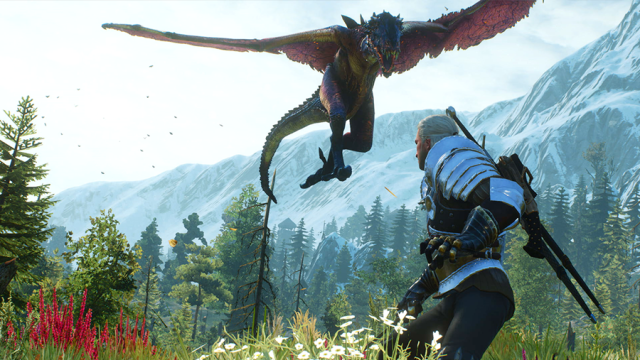 Today our friends over at IGN dropped this very kool video showing off the graphics comparison between the PC, Xbox One, and the PS4. All in all the take away here is that the PC version looks far and away the best, that is of course assuming you have a PC that can run it well. Take a look at the video below, and let us know what version you guys think looks the best. 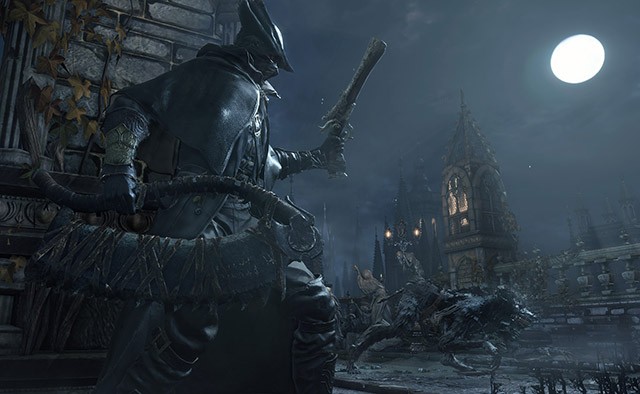 Bloodborne Fans of the world can rejoice, knowing that there is more of their beloved game on the way. Yesterday on Twitter, President of Sony Computer Entertainment’s World Wide Studio’s, Shuhei Yoshida responded to fans asking if there would be DLC for Bloodborne. His response…

So I have been asked by many people if we are making DLC for Bloodborne. I can say… An expansion is coming. More info later this year. 😀

So my friends, there you have it, more Bloodborne for you is incoming this fall, and If I had to guess, I imagine we will be hearing more about this at E3 in the coming weeks. 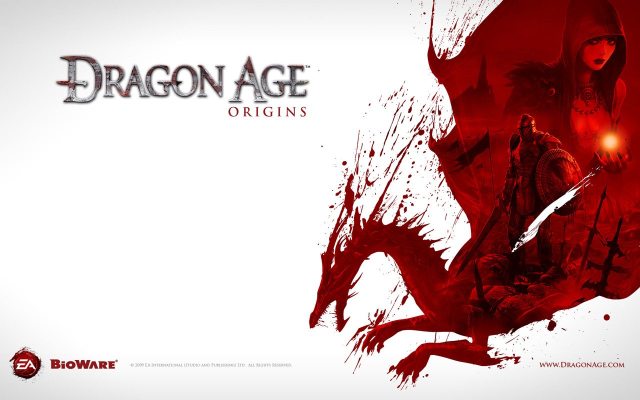 Dragon Age Origins is free right now. Yes you read that right, FREE! From now until October 14, 2014, sign into your Origin account and download Dragon Age Origins absolutely free! So what are you waiting for? Get out of here and go download it!

From the creators of Cthulhu Saves the World, Zeboyd Games, comes an RPG inspired by such great works as Chrono Trigger, Phantasy Star & Suikoden. Cosmic Star Heroine is a Turn Based, Japanese style RPG, being created for PC/Mac/PS4/Vita. Currently in Kickstarter, and closing on their goal, Cosmic Star Heroine is a game that deserves your attention.

Currently they have 23 days left to go, and I urge you, if this is your kind of game, head over to their Kickstarter and help them cross the goal and get this great game made.

During Ubisoft’s E3 press conference yesterday, they announced a new open world action RPG called The Division. It appears to be a 3rd person action RPG set after the effects of a bio terrorist event has gone off. It is looking crazy good. Take a look at this gameplay video and screens to see what i mean.

The Division will be coming to next gen consoles, no release date has been given yet.