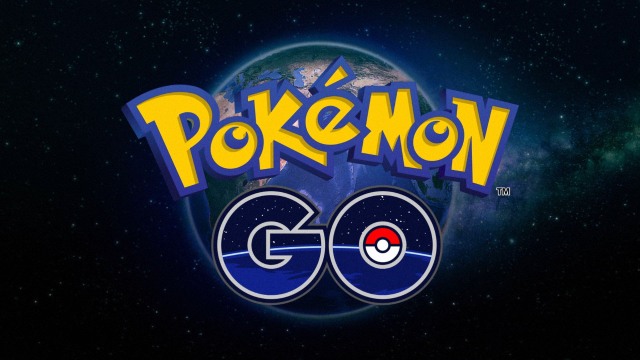 Pokemon Go is an AR (Augmented Reality) game that allows players to see and trap Pokemon by using the app and camera when they are out and walking around so that they can battle them later. If this sounds like something up your alley, then take a look at the video below and go download the app!