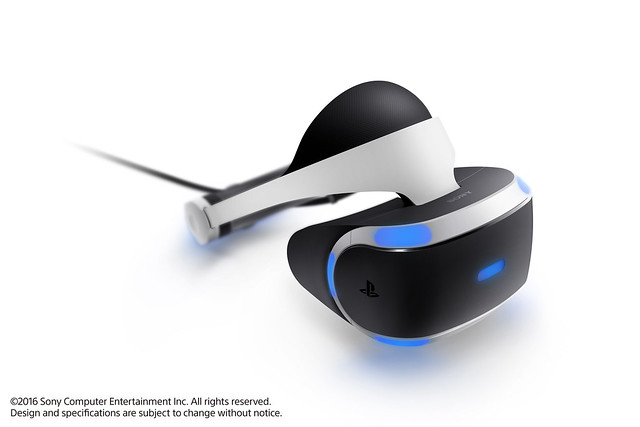 Earlier this week at E3 Sony announced that PlayStation VR will officially launch in North America on October 13. But many of you have been asking – ‘When can I try PlayStation VR out and see some of the great games to come?’ Well, tomorrow and Saturday (June 17 and 18), Sony is going to offer PS VR demos at more than 30 Best Buy and GameStop locations. Starting on June 24, that number will expand to about 300 locations across the US and Canada.