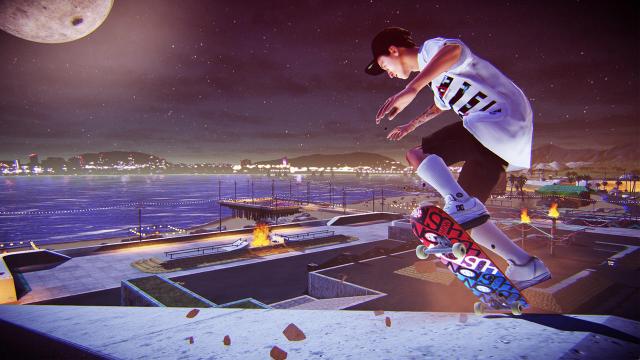 It has been more then a decade since we have seen a new Pro Skater, but it looks like Activision has decided it is time. They have announced the new Tony Hawk Pro Skater 5 will be coming to Xbox One, PS4, PS3 as well as Xbox 360.

Robomodo, the developer of the previous Tony Hawk: Ride, Shred and Pro Skater HD is at the helm, and they are claiming that they are heading back to the roots of the Tony Hawk Pro Skater series in this, which mean missions, power-ups and all sorts of ridiculousness.

They are hoping to create a seamless online world were you can be online and playing with friends and then be offline and have the transition be invisible to the user. They are also saying that players will be able to create and design their own skate parks and share them online. 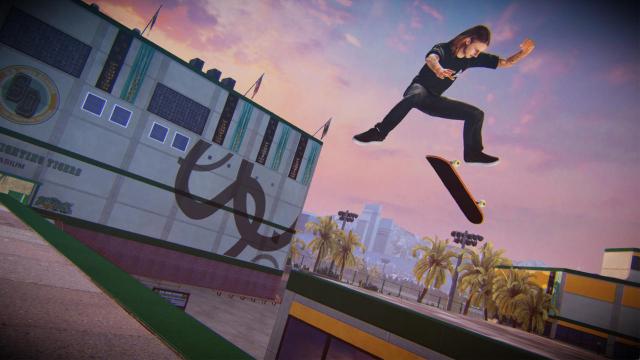 Activision has come out and said that the game will be 20$ cheaper on Xbox 360 and PS3, and that some of the “seamless” online play may not make it onto those platforms.

No release date has been announced yet