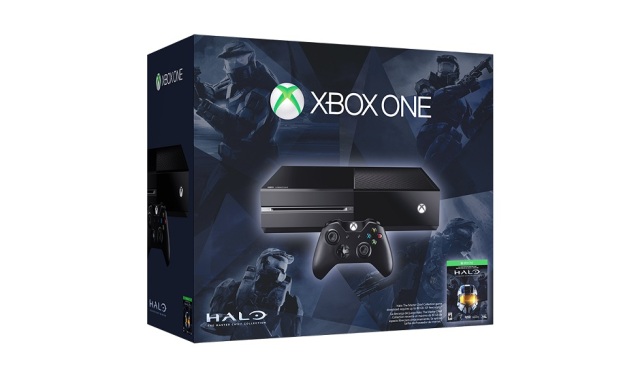 Earlier today Microsoft announced, that beginning in March they are going to be releasing a new Xbox One bundle. This new bundle will consist of; the standard edition Xbox One as well as Halo: The Master Chief Collection (Which is a compendium of the following Halo games;  Halo: Combat Evolved Anniversary, Halo 2: Anniversary, Halo 3, and Halo 4)  all for $349 in the USA. It will be released in Canada in April for $399

If you don’t already have an Xbox One and are a huge Halo fan, this might just be the right bundle for you.