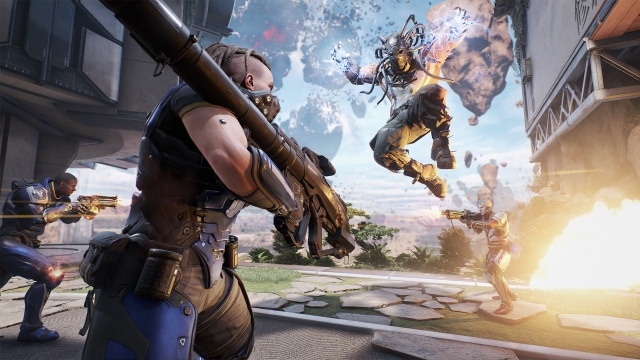 Announced as a PC exclusive almost two years ago, Lawbreakers; a competitive multiplayer shooter, from Cliff Bleszinski and Boss Key Studio’s has now officially been announced that it will also be coming to PS4.

Lawbreakers will be coming out later this year, as a digital-only title on PC and PS4 with a starting price of $29.99. They are not releasing a “seasons pass” and there will be no “pay to win” mechanics. That base $30 will entitle players to all future “content upgrades” for free. That includes things like new characters, maps, and modes, all of which will be available to the entire player base. Among other things, this has the benefit of not harming matchmaking by splitting up players, which Bleszinski believes is particularly crucial for a skill-based game. 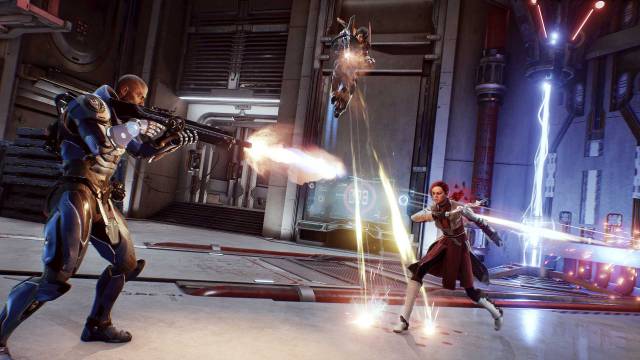 Cliff also revealed during a round table interview that it will be playing at 60FPS on PS4. He also stated that it would not be coming as a cross-play title across PC and PS4 as “cross-play is dumb,” so PC vs PC and PS4 vs PS4, no PC vs PS4.

No release date has yet been given for the PC or PS4 version of LawBreakers yet, but the PC is currently in Closed Beta, and Bleszinksi did say there would be at least one PS4 beta upcoming. We will fill you in when we know more.