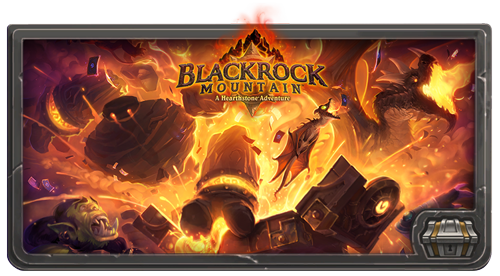 The time for adventure draws nigh! Soon, Blackrock Mountain will open to all those brave enough to enter and do battle against the fiery foes within!

The Blackrock Mountain adventure costs $24.99 USD to pre-purchase, and can be found in Hearthstone’s in-game shop. Don’t forget to equip the blazing Molten Core card back once you’ve pre-purchased the adventure!